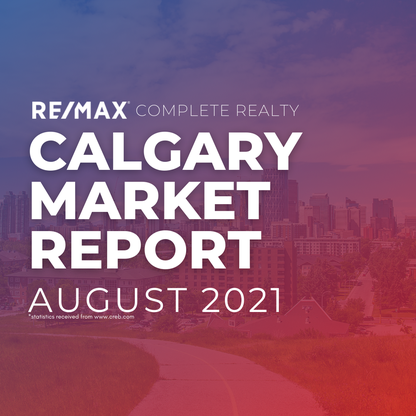 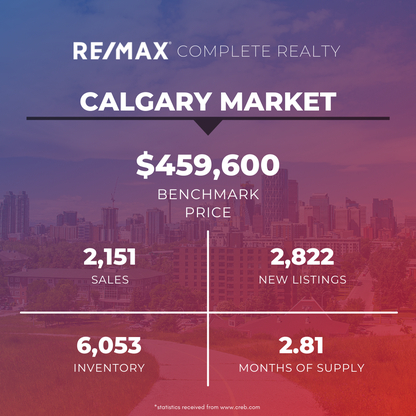 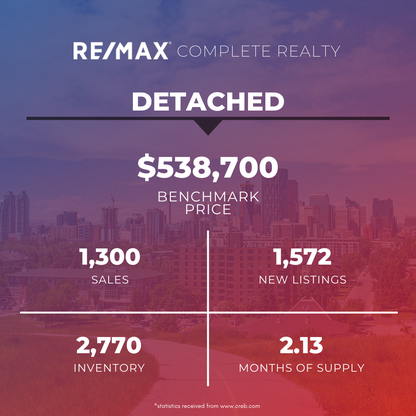 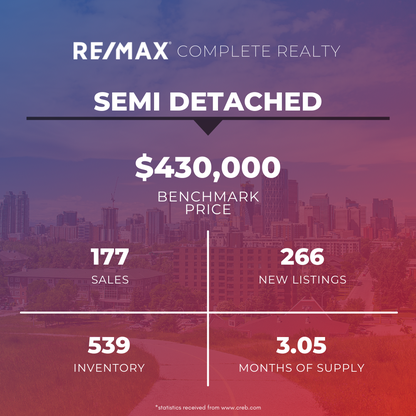 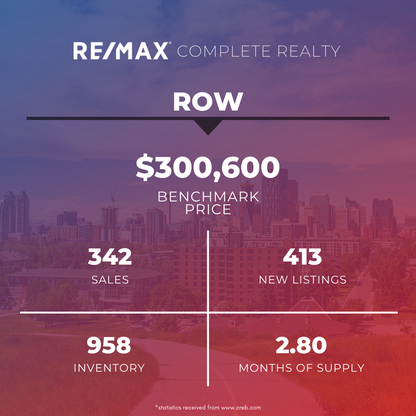 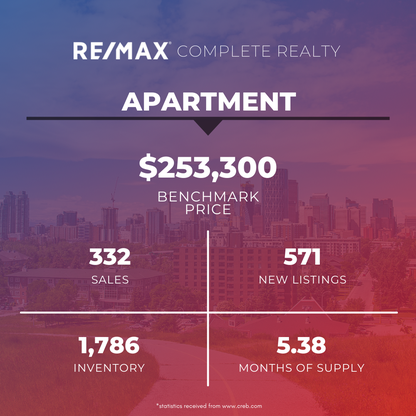 "Airdrie - Activity in the city showed few signs of slowing down as new listings were nearly matched by sales, keeping the sales-to-new-listings ratio 88 per cent and the months of supply at just over one month. The persistently tight conditions have contributed to further gains in prices this month. As of August, the benchmark price reached $389,500, which is nearly one per cent higher than last month and nearly 14 per cent higher than prices recorded last year. Most of the gains have been driven by the detached segment of the market."
"Cochrane - Limited supply continues to weigh on the Cochrane market. In August, there were 88 new listings added to the resale market, but they were matched by 90 sales, keeping inventories exceptionally low at 154 units. The market continues to favour the seller. With fewer than two months of supply, tight conditions have been impacting prices. As of August, the benchmark price totalled $452,400, 12 per cent higher than levels recorded last year."
"Okotoks - A reduction in new listings likely prevented stronger sales this month. In August, there were only 56 new listings compared with 65 sales, causing inventories to drop to 85 units and the months of supply to fall to the lowest level ever recorded in August at 1.3 months. The persistent sellers’ market conditions supported further price gains this month. The benchmark price in August reached $490,500, nearly one per cent higher than last month and over 11 per cent higher than prices recorded last year. Price gains continue to be driven by detached homes, which have recorded year-over-year gains of nearly 13 per cent."
Click Here for the Full Report